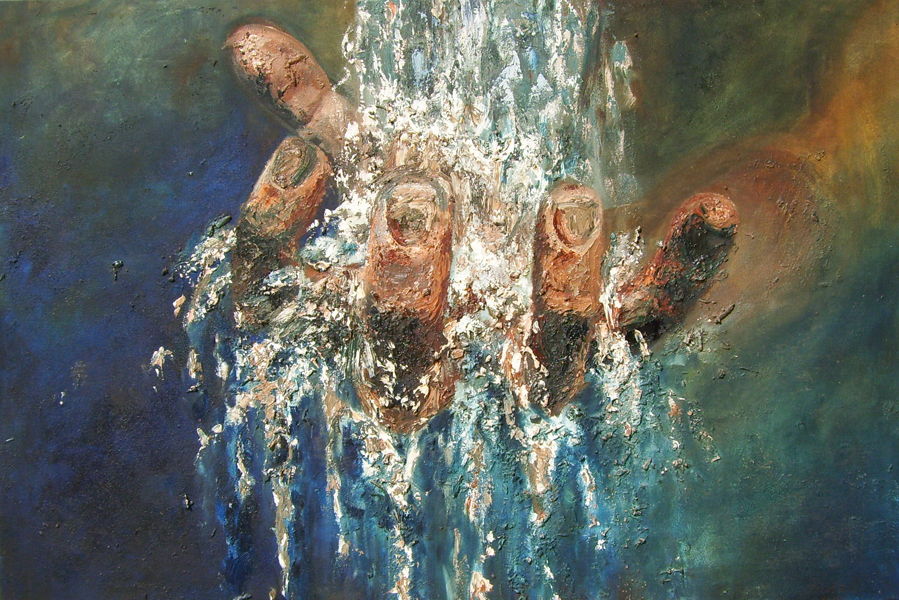 Tomorrow (9th September) is Racial Justice Sunday a day in the calendar when the church looks at itself and aims to address all kinds of injustice and exclusion.

I was pleased to write an article for their resource material which is produced and made available through the Churches Together Network. If you are interested in the resource pack take a look here in the meantime here’s the article:

Two millennia before the murder of Stephen Lawrence, a hate-crime that brought us as a nation face-to-face with racism in our country, the apostles Paul and James trumpeted Christianity’s zero tolerance policy on racism cf. Colossians 3:11, James 2:1-9.

“The collective failure of an organisation to provide an appropriate and professional service to people because of their colour, culture or ethnic origin. It can be seen or detected in processes, attitudes and behaviour which amount to discrimination through unwitting prejudice, ignorance, thoughtlessness and racial stereotyping.”

As a nation we were chastened and our institutions vowed to do better.

In Racial Justice Week, Christianity, which regrettably has become an institution, isn’t beyond the need for self-examination on this subject.

As Christians we’re not seeking or offering membership to an exclusive club called the church, we are members of an inclusive body called Christ. Were Christianity ever to reduce “church” to being somewhere we go, rather than being who we are we’d be on the slippery religious-slope to excluding some and including others, judging some to be worthy and others unworthy. Before we could say, “Christ died for all men” the organism would be an organisation; the movement a monument and a vivifying relationship a stultifying religion. Christianity would be no more than Churchianity, a place where racism could be cultivated.

In reading his verdict, Mr Justice Treacy said that Stephen Lawrence had been “swallowed up” by his attackers I am reminded that Jesus Christ was also “swallowed up” by his attackers, a grace-hate-crime. They’ll be no inquiry or cold case review but as an institution we should vow to do better. Good works predispose us to gracism even though we know that salvation is by grace not race, and grace is God’s Ridiculous Agape Captivating Everyone.

One thought on “Grace Not Race”

This site uses Akismet to reduce spam. Learn how your comment data is processed.